My Father The Mover

African electronic Gqom beats motivate kids in the township of Khayelitsha, South Africa to jive through their hardship and find their superpowers.

The film won the Grand Jury Award at the Tribeca Film Festival this year and was acquired by Sheila Nevins and MTV Studios. It has been accepted into numerous other Oscar-qualifying festivals, including Palm Springs, Flickers’ Rhode Island, Heartland, Cleveland, Amdocs, OFF, Florida, Bermuda and more. 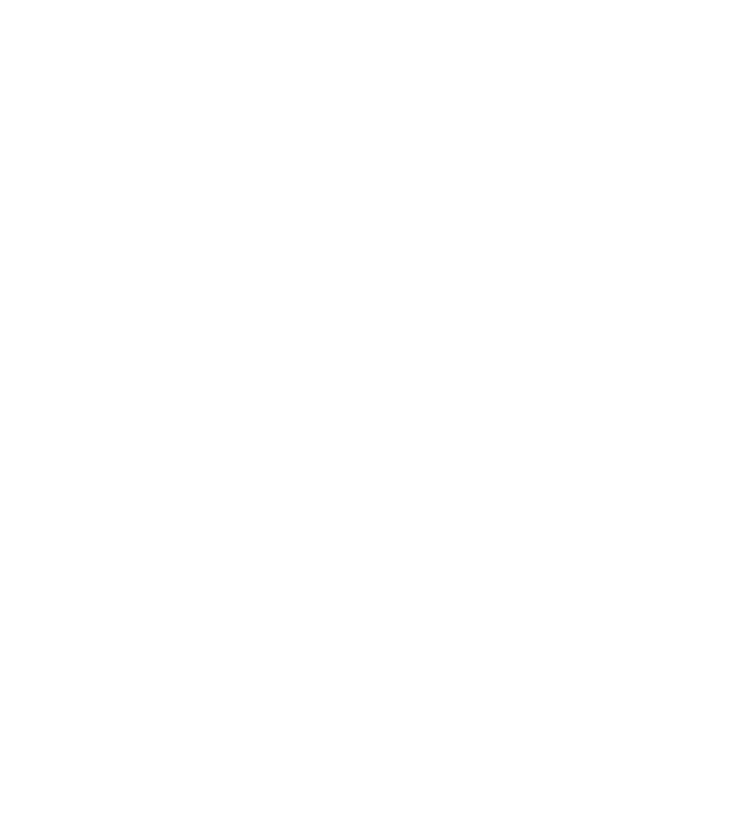